Here is a rich, creamy, comforting dessert you can make with leftover rice and ingredients I promise are in your kitchen right now. And it’s super kid-friendly, too!

This past weekend we had a bunch of our neighbors over for David Chang’s famous bo ssam dinner party. Have you ever made bo ssam? This was my first time (I’ve wanted to make it since the New York Times first published the recipe five years ago), and it was AWESOME. Seriously, it was one of the most delicious things to ever come out of my kitchen. And it was so easy too.

I also made fresh watermelon margaritas (I promise to share the recipe soon), plus Jacques Torres’ chocolate chip cookies for dessert. The kids watched The Little Mermaid and stayed up way too late. Someone (ahem, Owen) managed to smash a cookie in the middle of our bed. But whatever. It’s not a party until there’s chocolate smeared all over your West Elm comforter, right?

Since I was already making the margaritas, the bo ssam and all the condiments, and the cookies, I decided to pick up some white rice from our local Chinese restaurant instead of making it myself. I ordered two large cartons and you guys, it turned out to be A LOT of rice. It was way too much, even for a 9-pound pork butt.

Instead of tossing it out, the next day Owen and I made this easy leftover chocolate rice pudding. It was such a fun activity for us to do together on a rainy weekend afternoon. He measured the rice, poured the milk, stirred it all together…and sneakily ate a few handfuls of chocolate chips 🙂

I love that this recipe transforms something you might otherwise throw out into something new and delicious. I also love that it requires only a handful of basic ingredients. You can make it anytime you have leftover rice without having to run to the grocery store.

Creamy, comforting, and loaded with chocolate…grab a spoon! 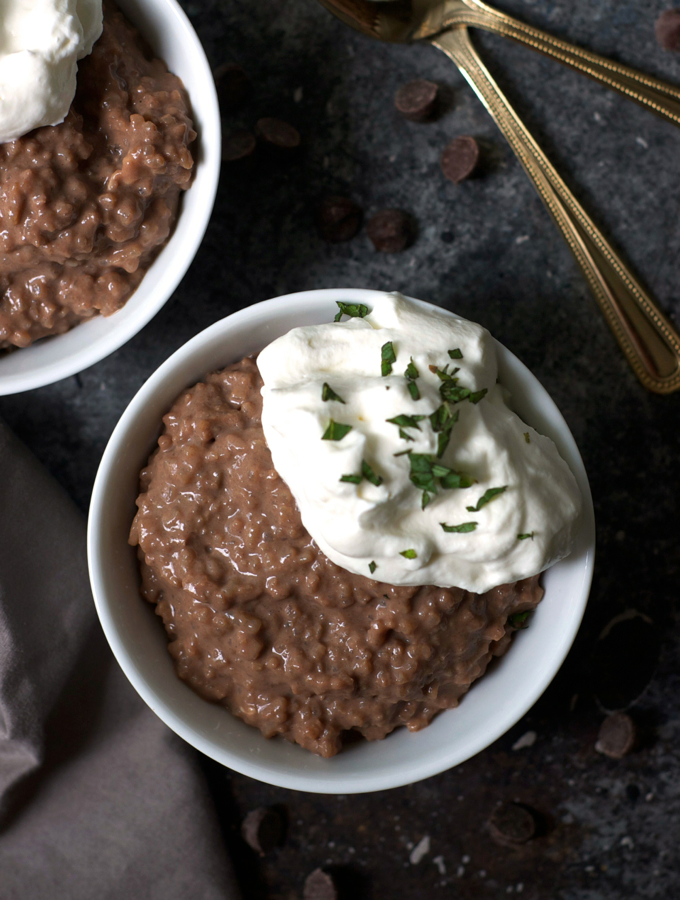 This rich, creamy, comforting rice pudding is made with leftover rice and kitchen-staple ingredients.

The pudding will thicken as it cools. If it becomes too thick in the refrigerator, just thin it out with a little extra milk before serving.

Yummy Recipes by Zeven Up Media 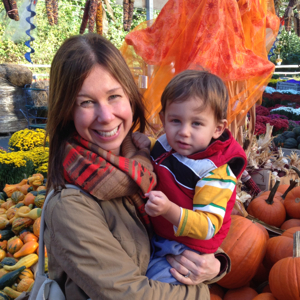 Hi! I'm Lucy. Turnip the Oven is my vegetable-focused food blog, but sometimes I'm sidetracked by dessert. My recipes are simple and approachable, and I use fresh, seasonal ingredients. I hope I inspire you to eat more plants…and cookies.

END_OF_DOCUMENT_TOKEN_TO_BE_REPLACED

Never miss a recipe! Sign up for my newsletter

Hi there! If you have any questions or comments I'd love to hear from you. You can get in touch with me here or via any of the social media options below! Read my Privacy Policy 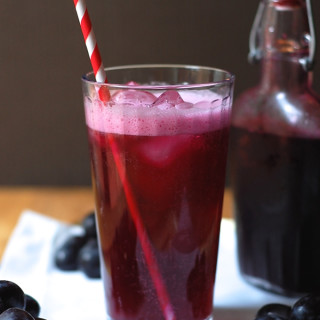 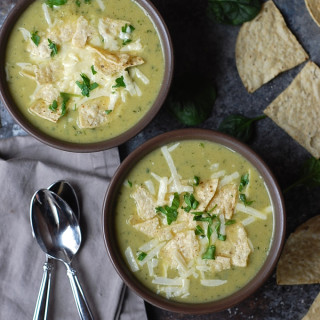 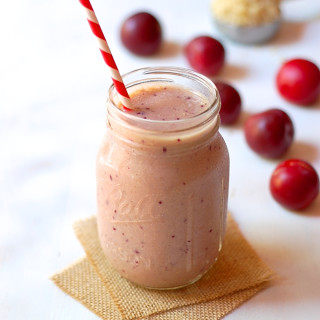 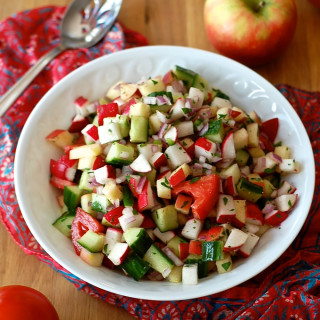 Never miss a recipe!
Sign up to my newsletter and get new posts straight to your inbox!
Your information will *never* be shared or sold to a 3rd party.
MENU